I have a host of lenses I like to use on a regular basis.  I fiddle here and there with most of them not letting them gather a whole lot of dust.  Since upping the bar to a full frame I have found it interesting the actual lenses I use for the stuff that matters.  So I began getting the itch of GAS (Gear Acquisition Syndrome) again.  It may be that the camera that I have wanted was just announce or the fact that I have been itching for a lens for some time, but now am second guessing if I want to get rid of an old lens that I have and replace it with something a little better or possibly something totally new.  It's tough to distinguish, but I have been watching a lot of test videos of comparisons so I went through my stuff and didn't really have anything like this from my gear and how I shoot.  Now granted, I love my Canon 70-200 f/4 L IS.  It is the sharpest lens out there for a zoom.  I love it, but it doesn't get me to 2.8 which would give me lower light ability.  Now, I have lived with this lens for a long time and really don't feel the need to change, but I was interested in what 200mm compression looked like up against the lowest apertures on some of the other lenses I had.  Thus, I am going to give a go with a poor mans test of non-L lenses for my general thoughts and if I really want that shiny new 85 or a crusty old 135.  So, here are a couple shots of comparison.  I made my middle and littlest help me, which even though they got to blow dandelion seeds all over the yard, it didn't make them very up beat about the process.   I guess that 5 minutes could have been better spent.

So I tested 4 lenses.  I have a 50mm 1.4, which is a really old lens and I would anticipate Canon upgrading any time in the near future.  I love mine.  It is very sharp even at 1.4 which most aren't.  I got a good copy.  I tested the 85mm 1.8., again, consumer lens but I really like mine.  Then tested one of my favorites, the Canon 100mm f2.8 macro lens (not the IS version).  This lens is also crazy sharp and I have no need for IS on this lens. I have never had the need to spend the extra $500 for the pretty red ring and IS.  Lastly, I tested my 70-200 f/4L IS at 135mm and 200mm just to see what it would look like and the bokeh (background blur) that would be shown.  I tried to maintain the same composition in all of the photos so I could see what the background was going to look like.  I think it did a pretty good job to what I was thinking.  Here is what I came up with. 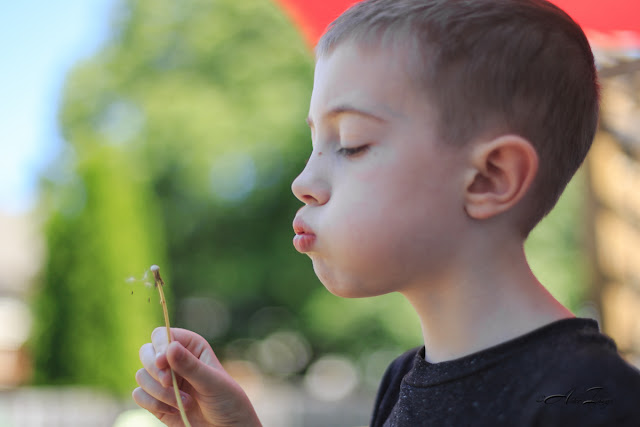 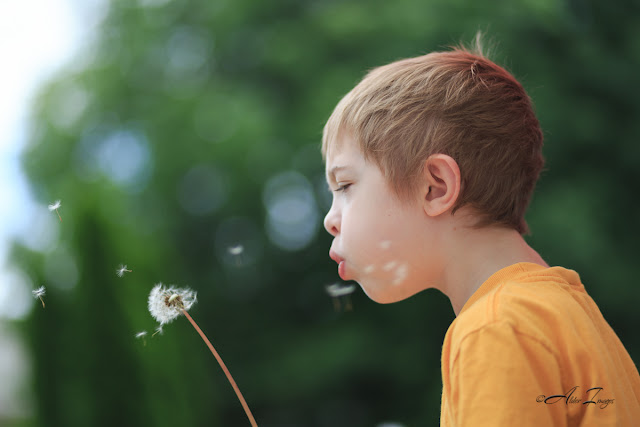 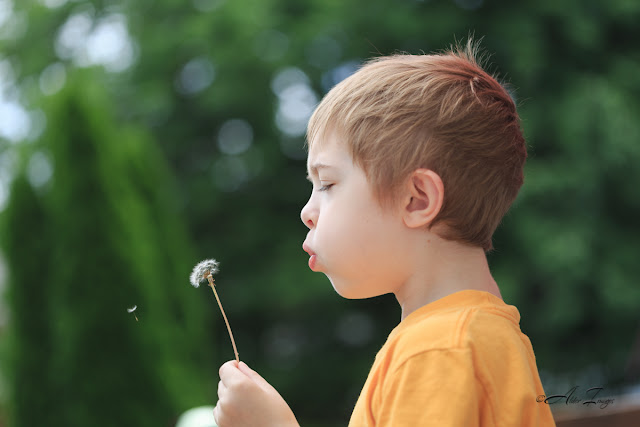 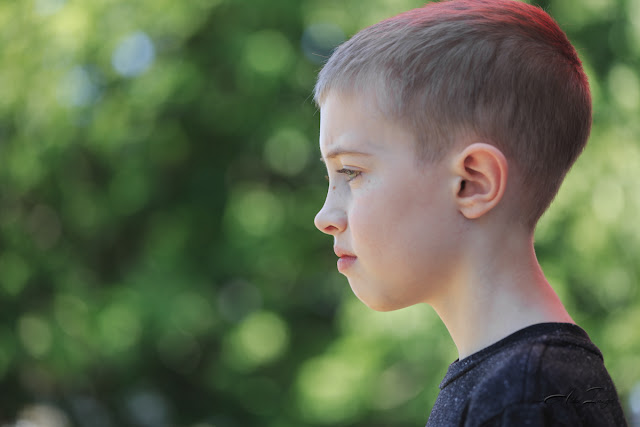 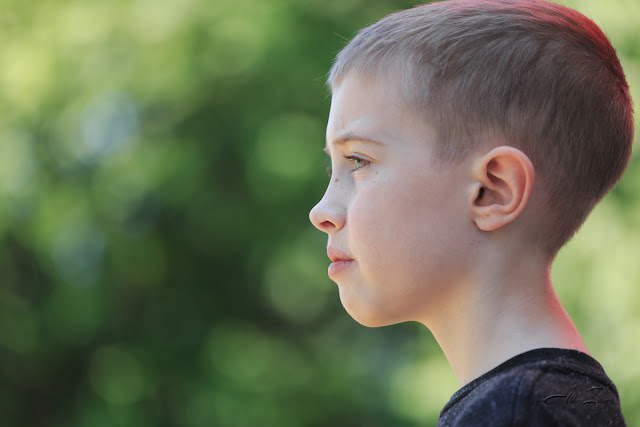 The 200mm and 135mm area definitely show the compression of the background a make it to almost nothing.  I really wonder what f2 would look like at 135mm.  That is a lens I have looked at for a long time.  May have to borrow one and see what results I get.  I also really like the way the 85mm looks.  Still gives the roundness and less compression than the longer distances, but a nice blur with some inclusion of the background.  Now the lens I have been itching for is the 1.4 version of this lens that you can actually use at 1.4.  Canon does make a version with a 1.2, however that baby is expensive and for what I do, I can't justify the price.

The reason I am more interested in the 85 version, is I used to shoot primarily on a crop sensor with my 50mm.  If your shooting canon, the crop sensor has a 1.6x field of view of a full frame, meaning what your actually seeing is the lens distance x 1.6.  So my 50mm was actually much more like the 85mm lens on my full frame.

I think this little test made up my mind...now I just need to win the lottery.
Posted by Alder Images at 9:02 AM