Vintage Gear.  I have had a couple of months with these beauties.  They are in great shape however do need some cleaning.  I am excited to see what type of photos these two antiques will produce. 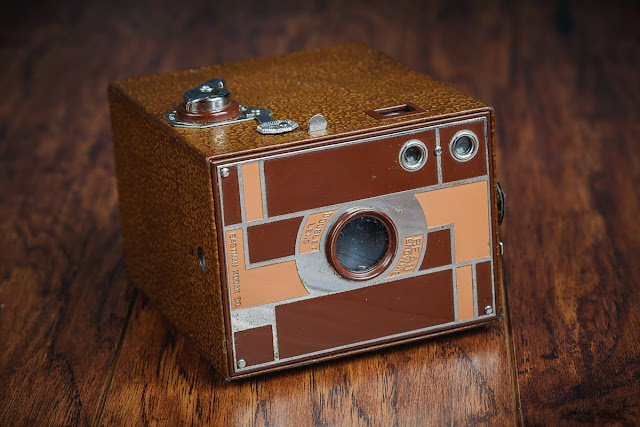 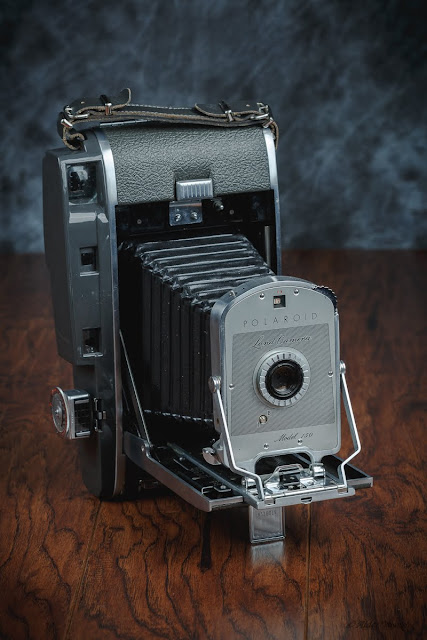 Posted by Alder Images at 11:28 PM No comments:

A place that I have always wanted to visit, just never have.  The caretaker was generous enough to allow me to stay until the sunset had completed.  My helper was sure impressed with the building itself.  As we were there past the closing time, he wasn't able to see the inside.  This place is just as awesome as I thought it would be.  The building is very unique and architecturally amazing.  The Holy Family Shrine is truly one of the most interesting things I have had the opportunity to visit and include in one of my photos. 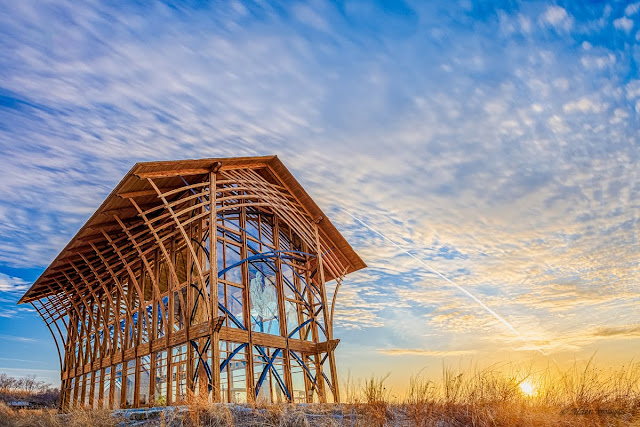 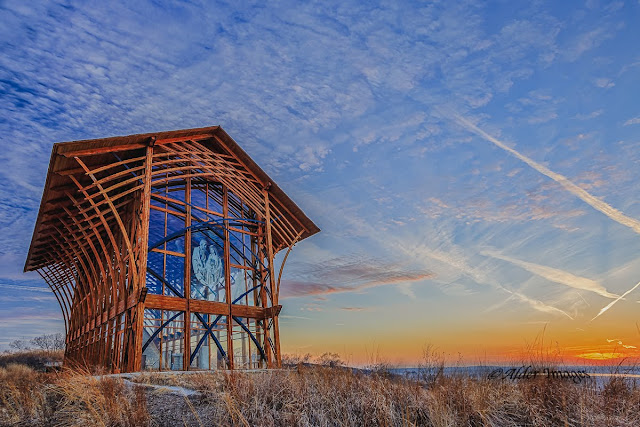 Posted by Alder Images at 11:17 PM No comments:

Snow Moon, eclipse and comet.  So there is supposed to be a crazy celestial couple of nights. The snow moon is in full, then surprisingly a partial eclipse of that moon with a shot of the comet 45P later on in the evening.  I think mother nature didn't understand the crazy combination of things occurring and decided to grace the area with cloudy skies.  The moon was too far under clouds to get a good shot of the eclipse.  The clouds were too thick to even try to see a comet, but I was at least able to get a different shot of the snow moon.

Enjoy.
As always, click on the photo to see them bigger. 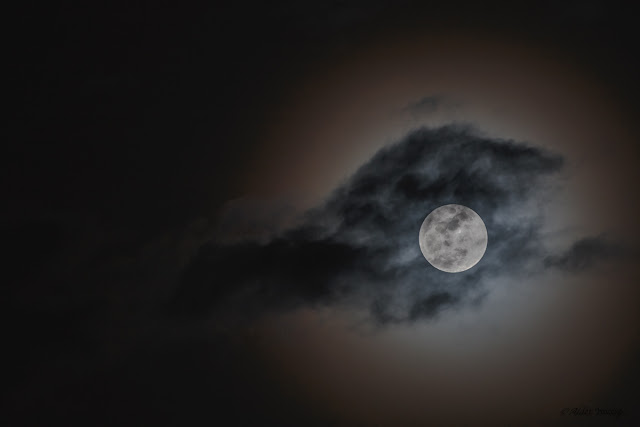 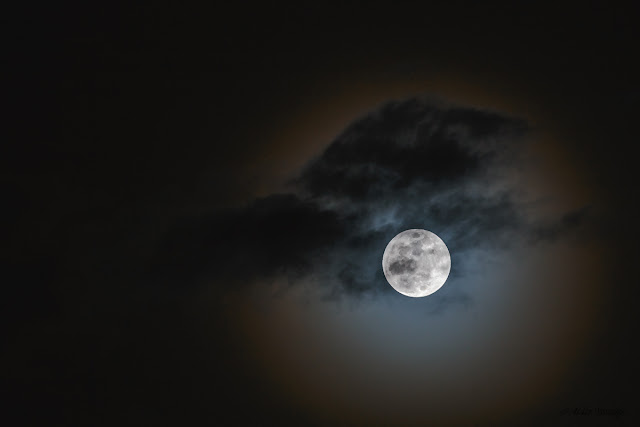 Posted by Alder Images at 11:16 PM No comments: