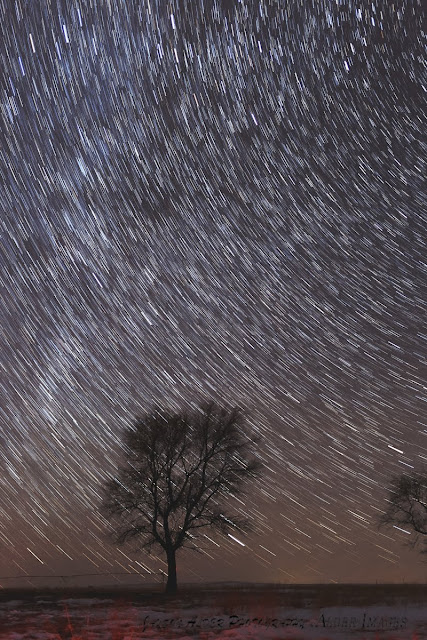 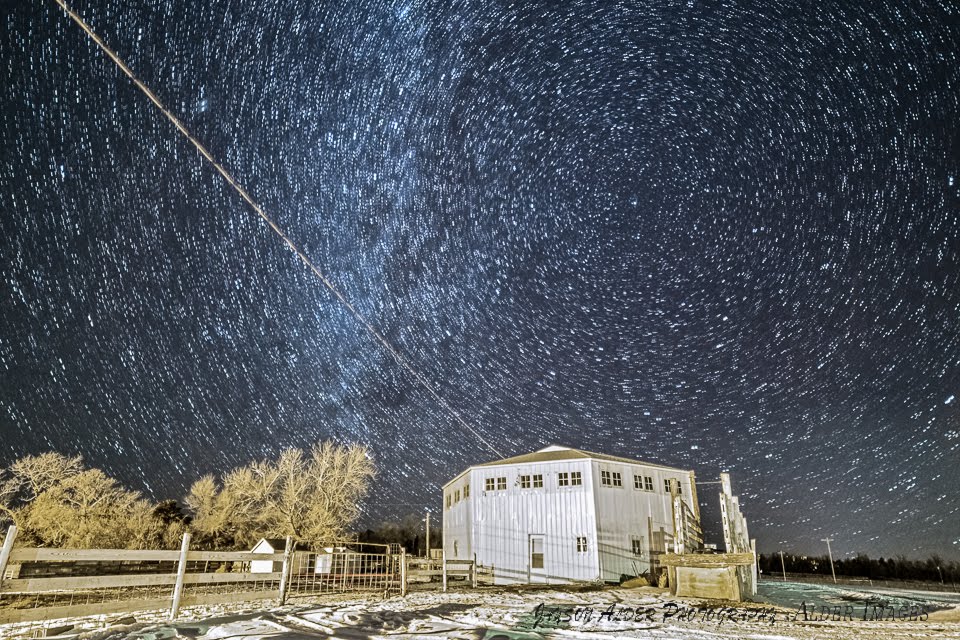 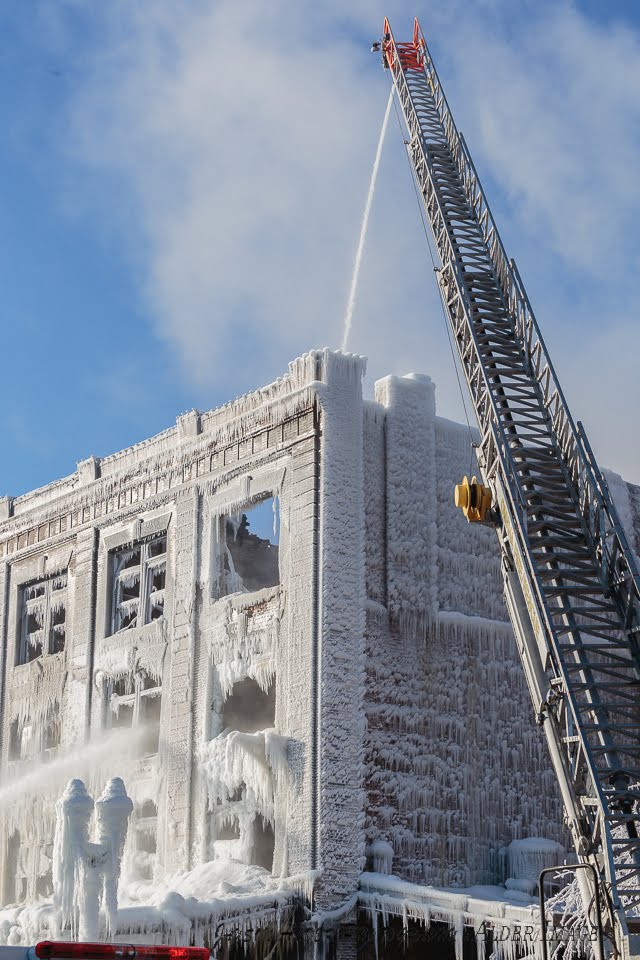 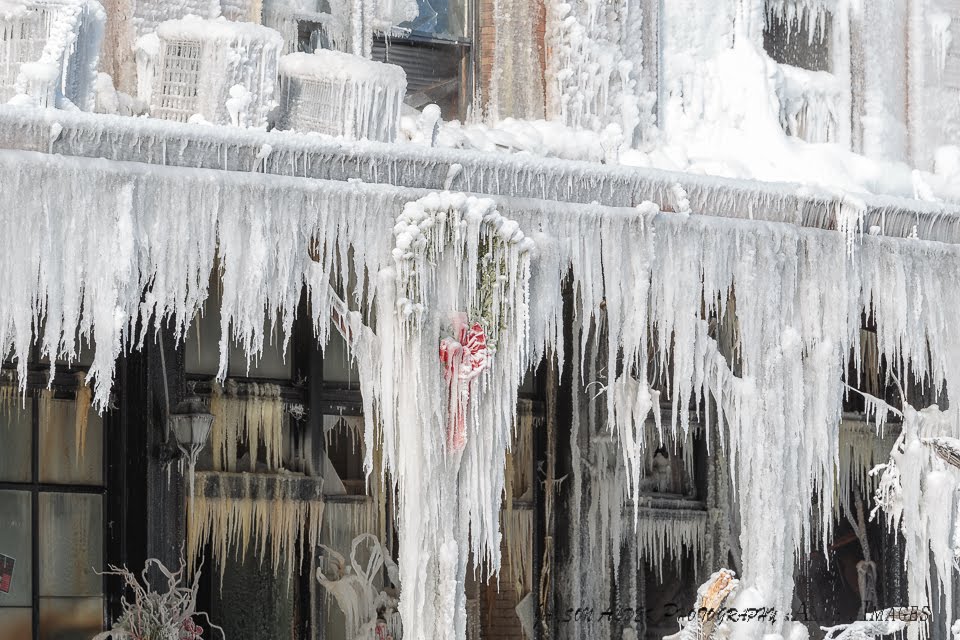 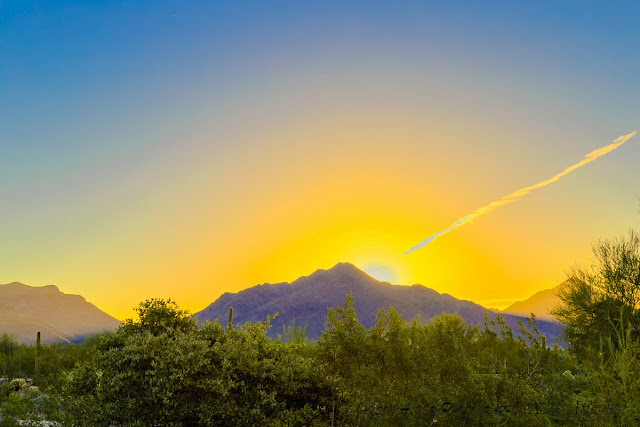 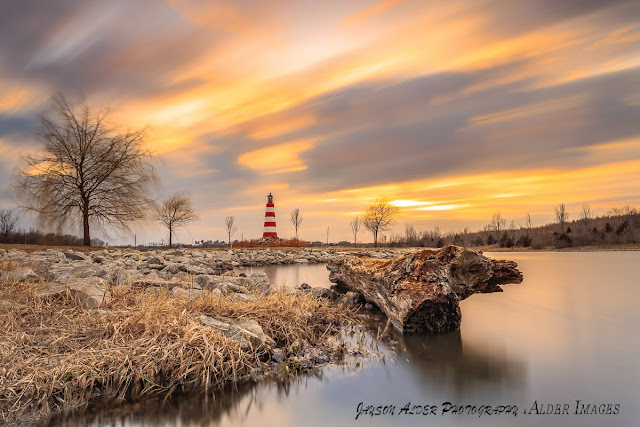 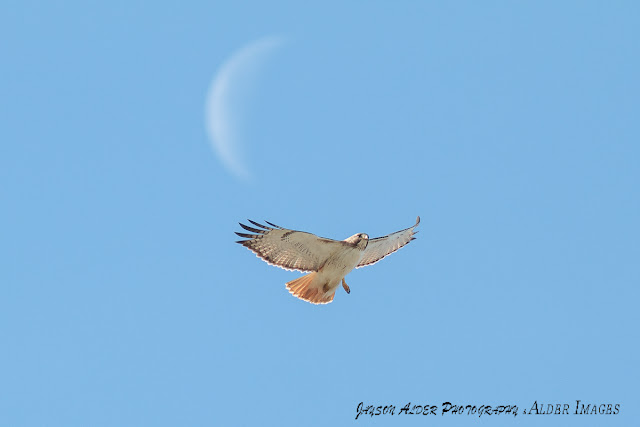 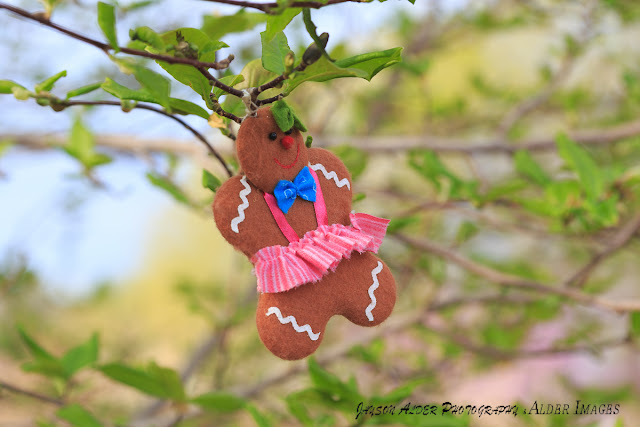 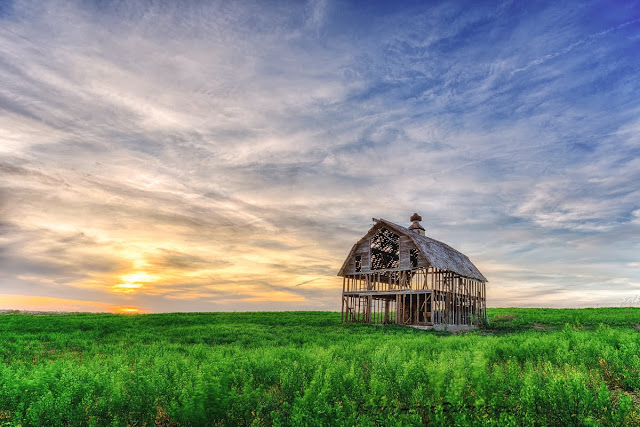 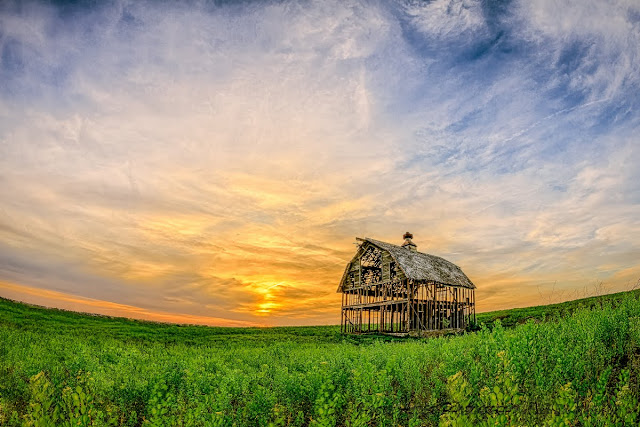 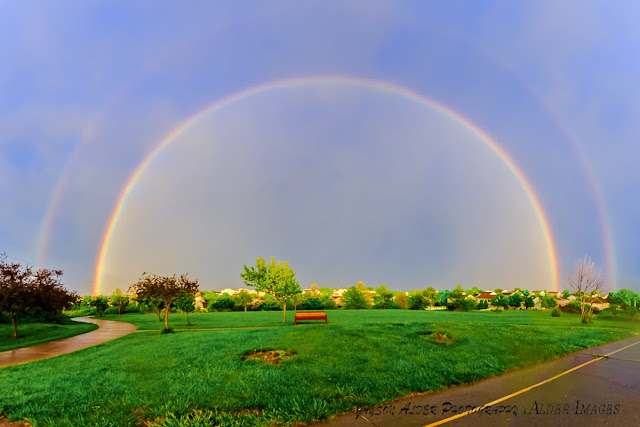 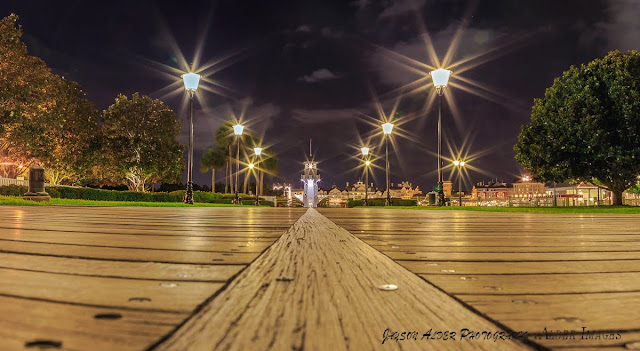 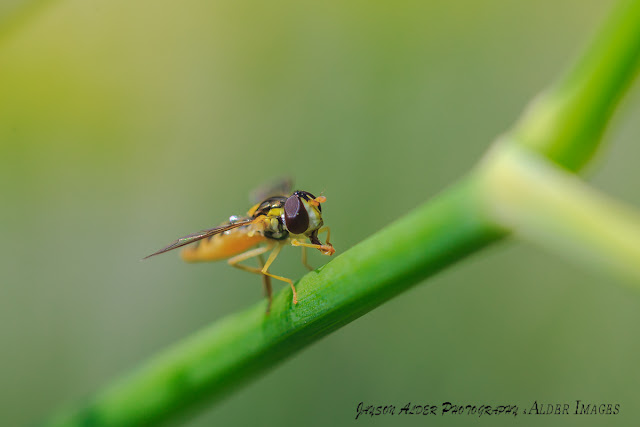 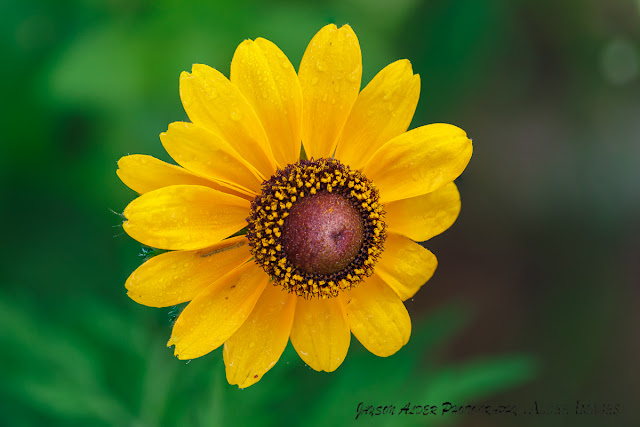 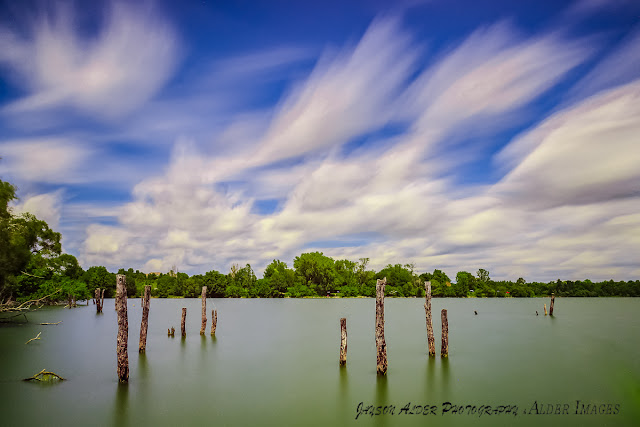 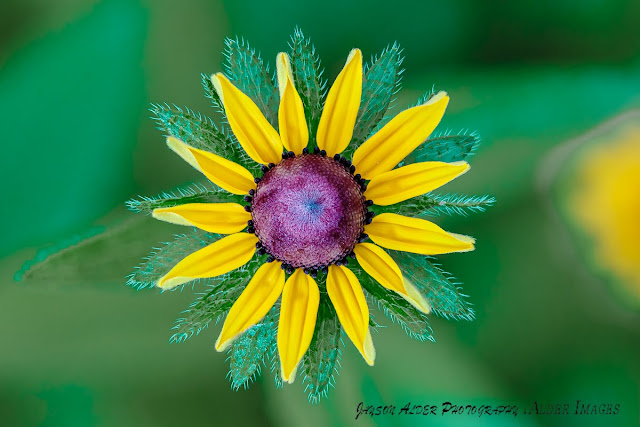 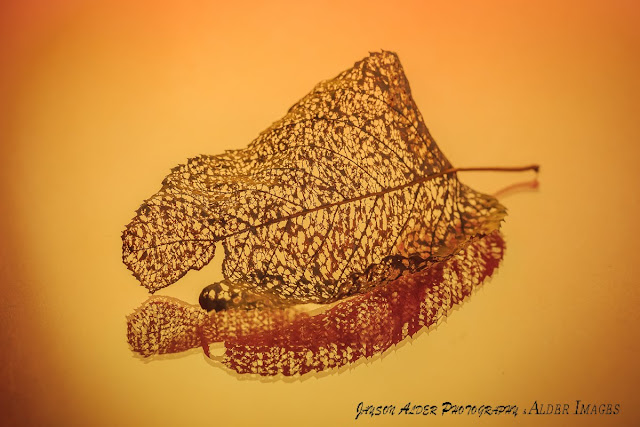 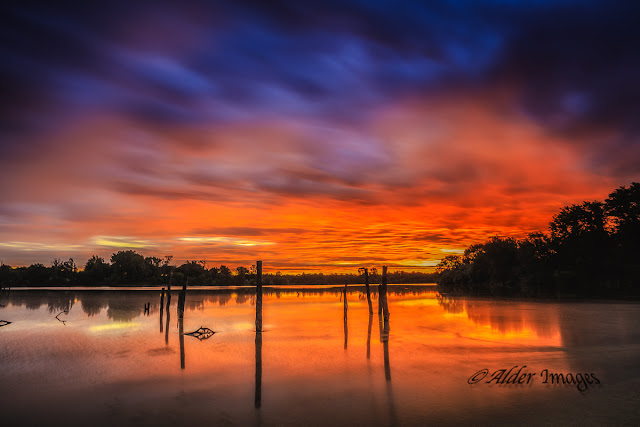 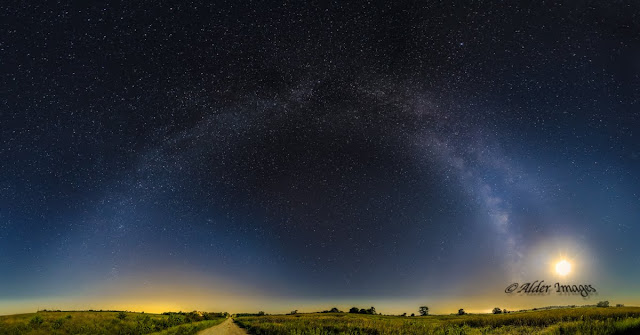 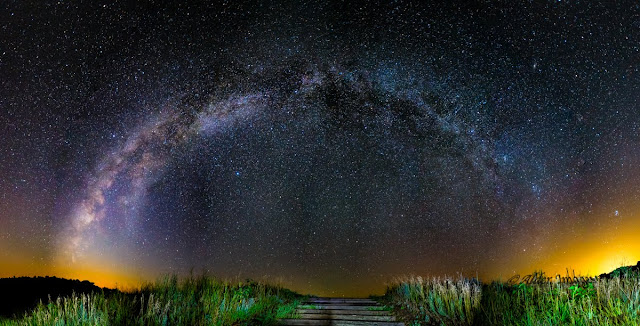 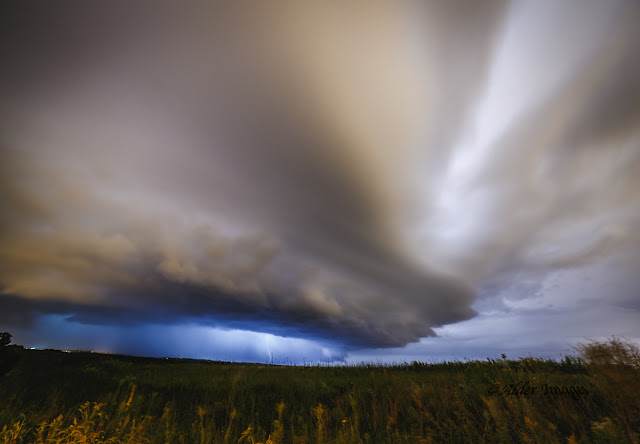 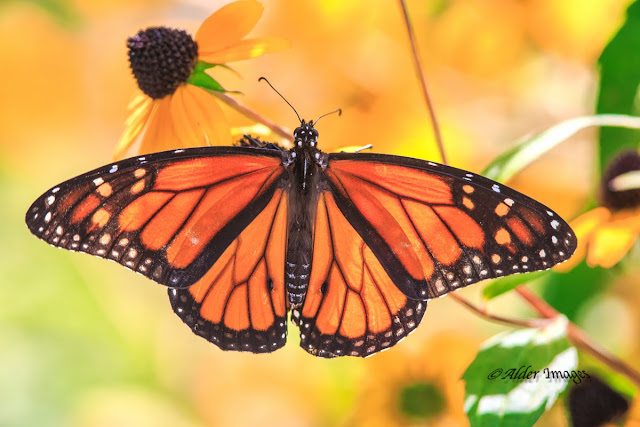 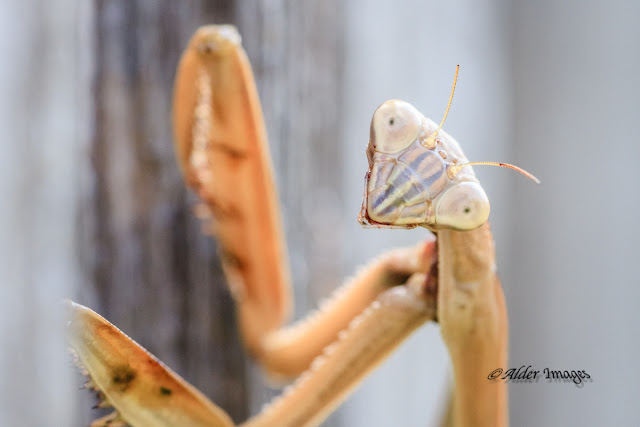 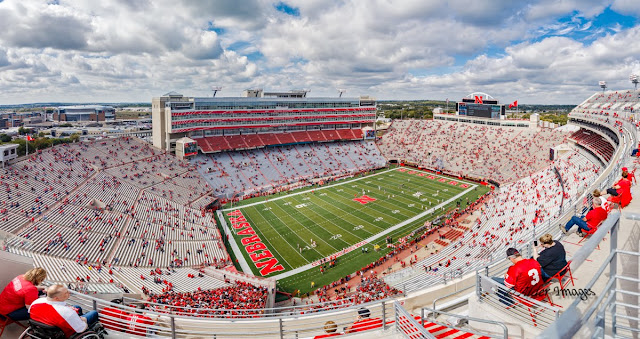 Posted by Alder Images at 12:54 PM No comments: